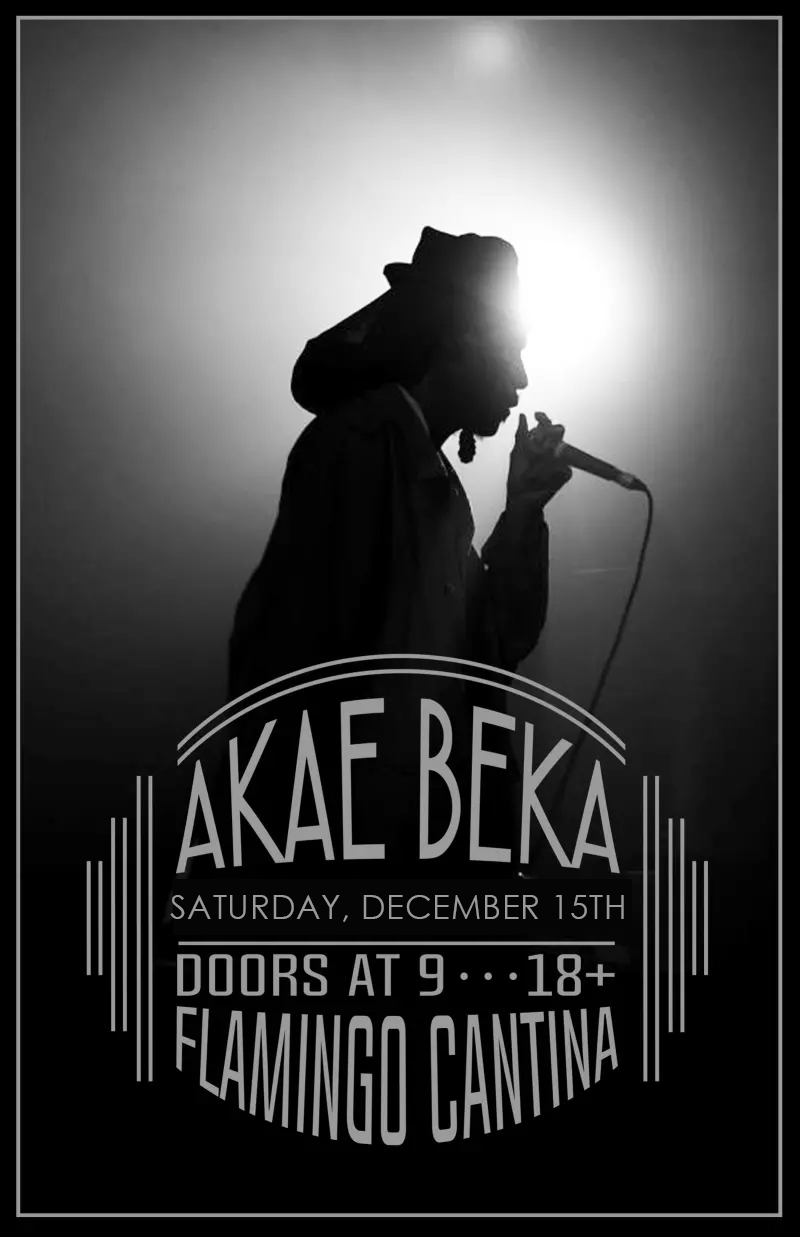 One of life’s chief lessons is the consistency of change. The Earth, once conceived flat, is now thought to be round. The Book of Enoch, Noah’s great-grandfather, was obscured for generations until three copies were brought out of Ethiopia by a prominent European explorer. Events like these have triggered paradigm shifts in the evolution of human thinking, yet the same principle applies to individual growth as well.

Akae Beka is the current manifestation of an evolving consciousness. Following a quarter of a century as lead singer and co-founder for the legendary, St. Croix-based band, Midnite, Vaughn Benjamin was inspired to intensify his light when life situations led him to revisit the Book of Enoch. He then realized his preparedness to answer the calling of a sacred oath described therein, the Akae, the Beka, one and the same. Much like the archangel Michael who was responsible for the truths pertaining to the secrets of creation, so does Benjamin today accept his role in a parallel time of rampant deception and broken taboos in the arenas of world leadership. Always rooted firmly in the teachings of His Imperial Majesty, Emperor Haile Selassie I, his personal evolution and reaffirmed purpose is manifested in his newly declared name.

Vaughn and his brother Ron Benjamin, sons of Antiguan music legend Ronnie Benjamin, Sr., together sowed the seeds of Midnite in 1989. During the mid-1990s, the band embarked on a 5-year sojourn in Washington DC, where they became area legends for their nightly 3-5 hour sets. Albums such as the debut Unpolished (1997), Ras Mek Peace (1999) and the seminal third release, Jubilees Of Zion (2001), collectively set the tone for what would become more than 60 albums leading up to 2014. That year, their album Beauty For Ashes (a Midnite – I Grade collaboration) was named ‘Reggae Album of the Year’ by iTunes.

Though his signature voice and edifying poetry graces an incredibly vast catalog of recordings, Akae Beka was unleashed by Fifth Son / VPAL Music in November 2015 with the debut album, Homage To The Land. The sophomore follow up, Portals, was released in collaboration with I Grade Records in April 2016. Livicated, released October 2016 on the Zion High Productions label, is the third and most recent project continuing Benjamin’s reputation for prolific output. JahSayDo, the fourth release under Akae Beka, will be released on March 31, 2017. Still he explores and introduces ancient, esoteric knowledge in ways applicable to present day realities.