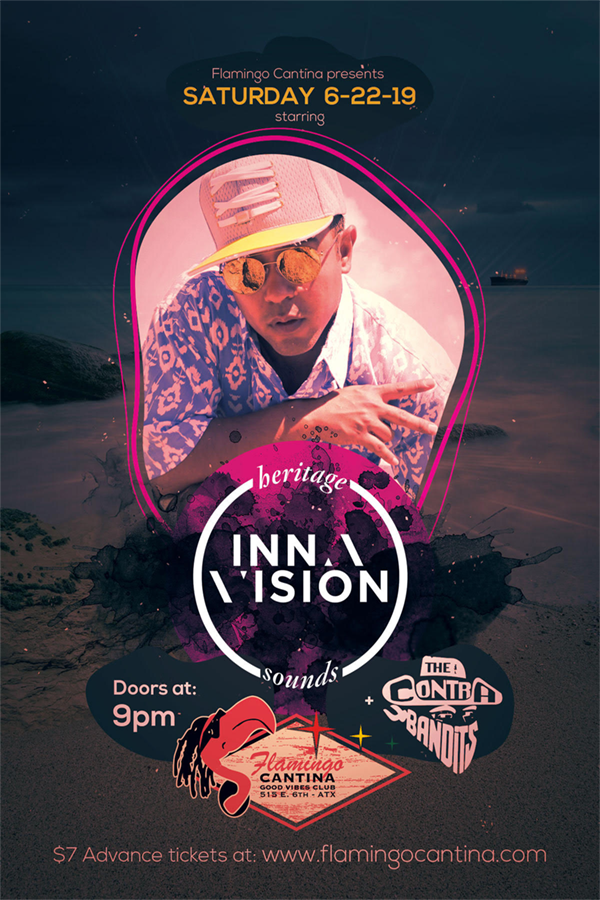 A decade after Inna Vision was born on Maui, the roots reggae band continues to motivate

and elevate consciousness by spreading Aloha and positivity to the masses.

Inna Vision has currently released a five song EP “Highest Grade” followed by Highest Grade headline tour performing through North America. The project is considered a cross over release with a fusion of Reggae, Dancehall and Hip-hop. The evolution of music has got the attention of artist, producers and fans from United States, Caribbean, Asia & Europe.