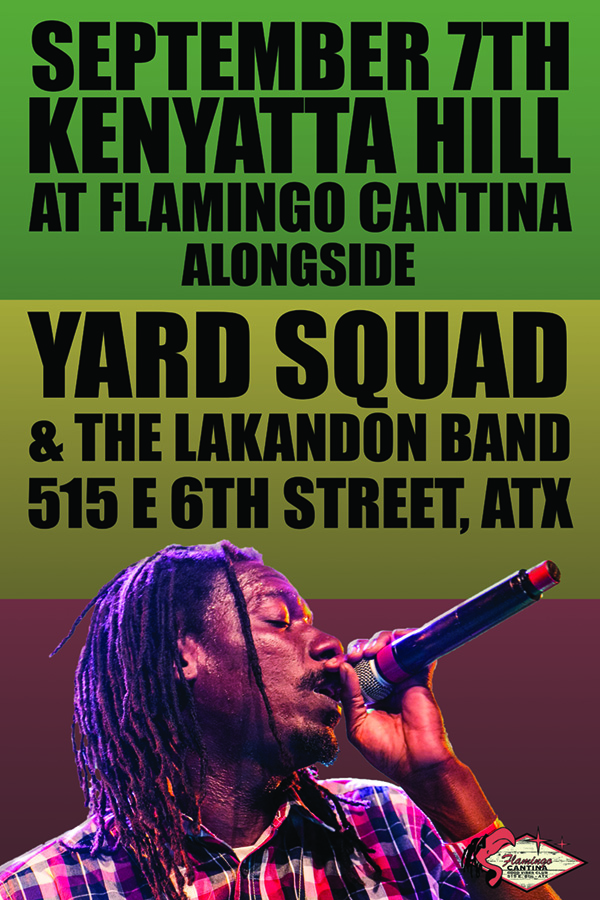 Kenyatta Hill’s career began the day his father’s ended. Joseph Hill, singer and songwriter for the legendary Jamaican vocal trio Culture, collapsed and died while on a 2006 tour of Europe. To the amazement of promoters, fans and critics alike, Kenyatta stepped onstage and delivered electrifying performances time and again – nineteen shows in all – until the tour was complete. This was unheard of in any genre of music at any time. Kenyatta gave of himself so totally – as his father had for so many years – that the two seemed to become one, the eerily similar voices and the vibes igniting the critics and yielding a new reggae mantra “magic, not tragic!”