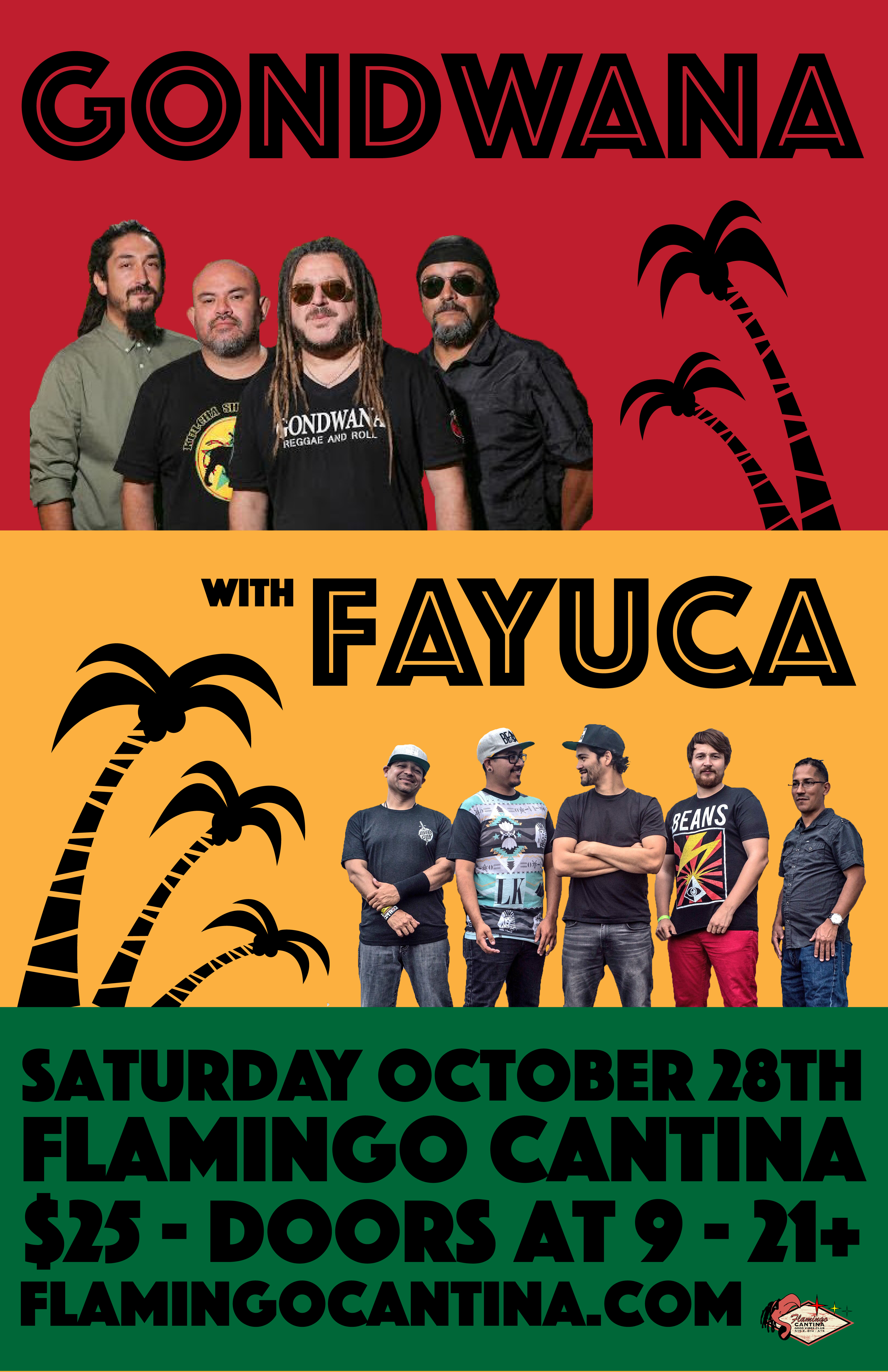 When The Police debuted at the Viña del Mar Festival (February 1982), in a small and combative town in the north of Santiago, La Pincoya, a young Locks Labbe surprised and influenced by that performance made the decision that would change the fate of his Life and that of many: to found a band, that band reach the same stage and play the bass. All these wishes were fulfilled: in 1987 he founded GONDWANA, the first reggae group in Chile and one of the first in South America.